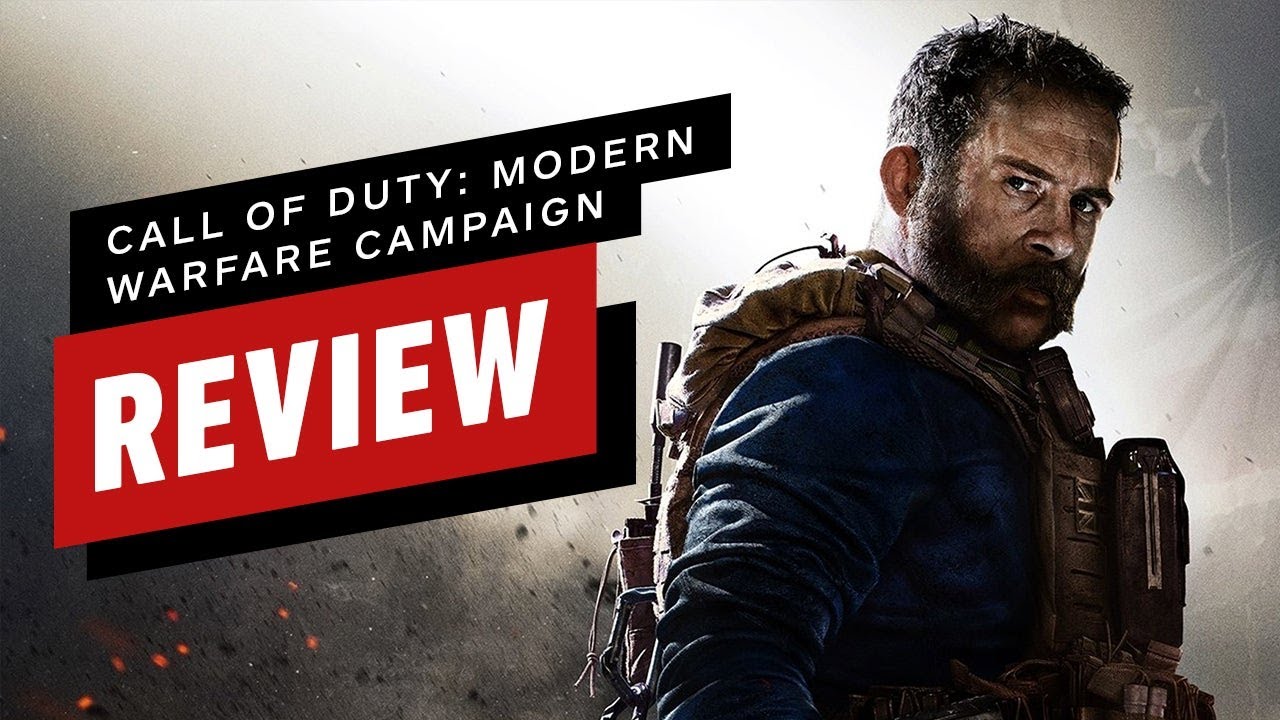 After taking a year off in 2018, Call of Duty’s single-player campaign has come roaring back in the revival of the Modern Warfare name. For my money, this is the best campaign the series has seen since 2010’s Black Ops; and if that sounds like a backhanded compliment, I don’t mean it as one. Though it stops short of being as provocative and button-pushing as it seemed poised to be, it is nevertheless an extremely well-designed first-person shooter that refreshes the format just enough with a few cool new ideas and some smart new takes on others we haven’t seen in years.

For more, read the extended review on IGN.com