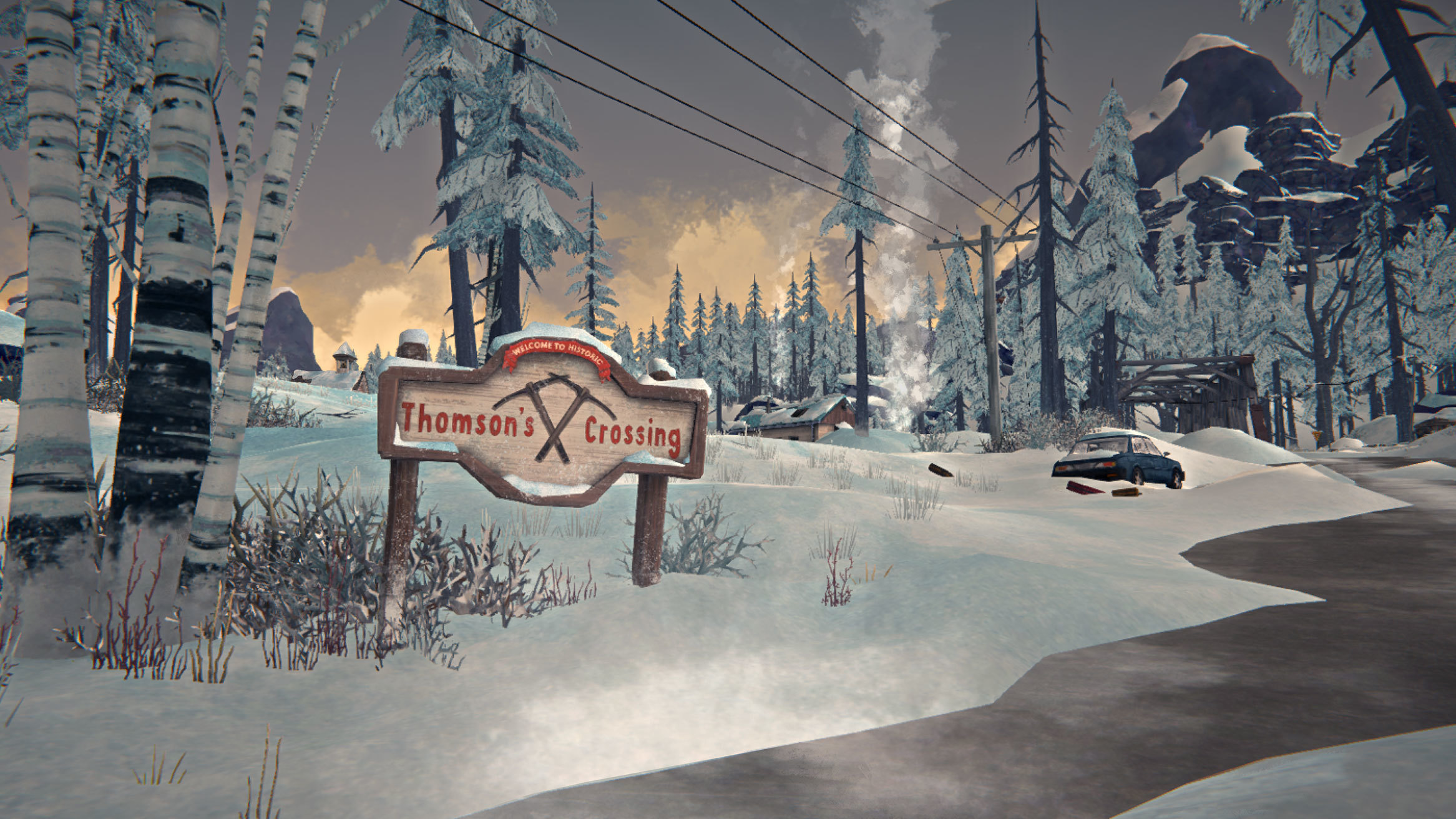 The third episode of icy survival sandbox The Long Dark‘s story mode arrived today. Crossroads Elegy switches protagonists, putting us in the hiking boots of the doctor we were searching for in the first two episodes. Handy thing to be in the icepocalypse, a doctor. More useful than a pilot without a plane. Here, see a wee bit of Astrid Greenwood’s story in the launch trailer below.

If you have The Long Dark, you should now find your game update with have episode 3 of the Wintermute story. Wintermute got off to a slow and frustrating start, enough that developers Hinterland Studio reworked and relaunched the first two episodes. At that point, our former John (RPS in peace) declared it “the game I’d desperately wanted before.”

Another two episodes of Wintermute are still to come, drawing the two threads closer together. Given how long it can be between episodes (this one was delayed by almost a year) and how awful my memory is, I’ll probably wait until it’s whole. The game’s been in early access for five years so what’s the hurry? I do look forward to finally playing it, mind.

I lived only one life in The Long Dark’s sandbox mode. I explored a little, took in the sights, found a little food, made my way to a cabin on an island in the frozen lake, fixed myself a meal, then quit and uninstalled it. My sandbox survivalist died there as far as I’m concerned. I liked the idea and certainly the look but didn’t feel the pull of surviving for survival’s sake. A little human motivation will do me nicely.