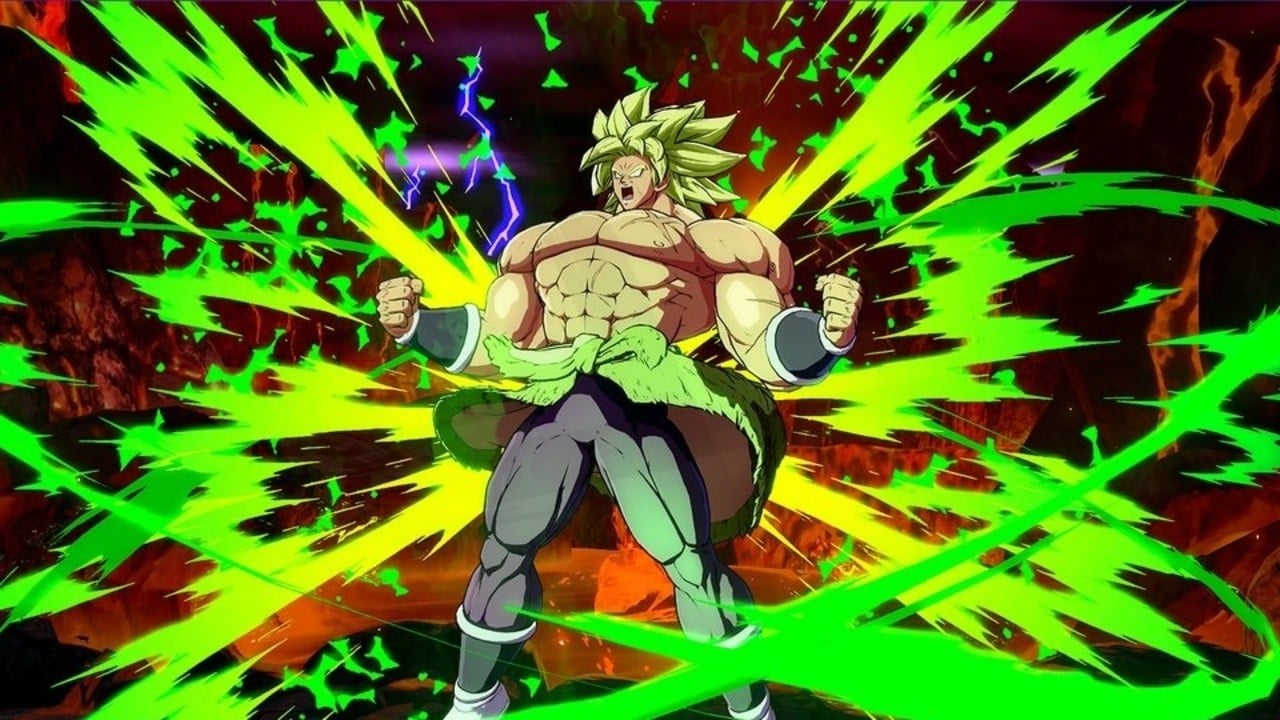 The legendary Super Saiyan Broly will soon join Dragon Ball FighterZ as a DLC character. He follows on from the recent release of Gogeta and is featured in the second season pass.

To help build the excitement for the release of this character, Bandai Namco has shared a first-look over on Twitter.

Power up for the next fights, as they’re about to get legendary! Broly (DBS) will soon unleash his Gigantic Roar in #DragonBall FighterZ. The Legendary Super Saiyan will join the roster as the 6th character of the FighterZ Pass 2.

Are you ready to crush your opponents with this powerful Saiyan? Power up in the comments below.