We’re very excited to launch Crossroads Elegy, Episode Three of our Wintermute story mode on October 22, free for all owners of The Long Dark.

It’s been nearly 10 months since we released the Redux version of our Episodes One and Two, so we know fans are curious to know more about the story of Mackenzie and Astrid. What happened to Astrid once she escaped the convicts in Milton? How does her story overlap with Mackenzie’s? Will we find out more about the mysterious hardcase, and her reasons for risking the plane ride to remote Great Bear Island? What is happening in Perseverance Mills, and why is she so desperate to get there? 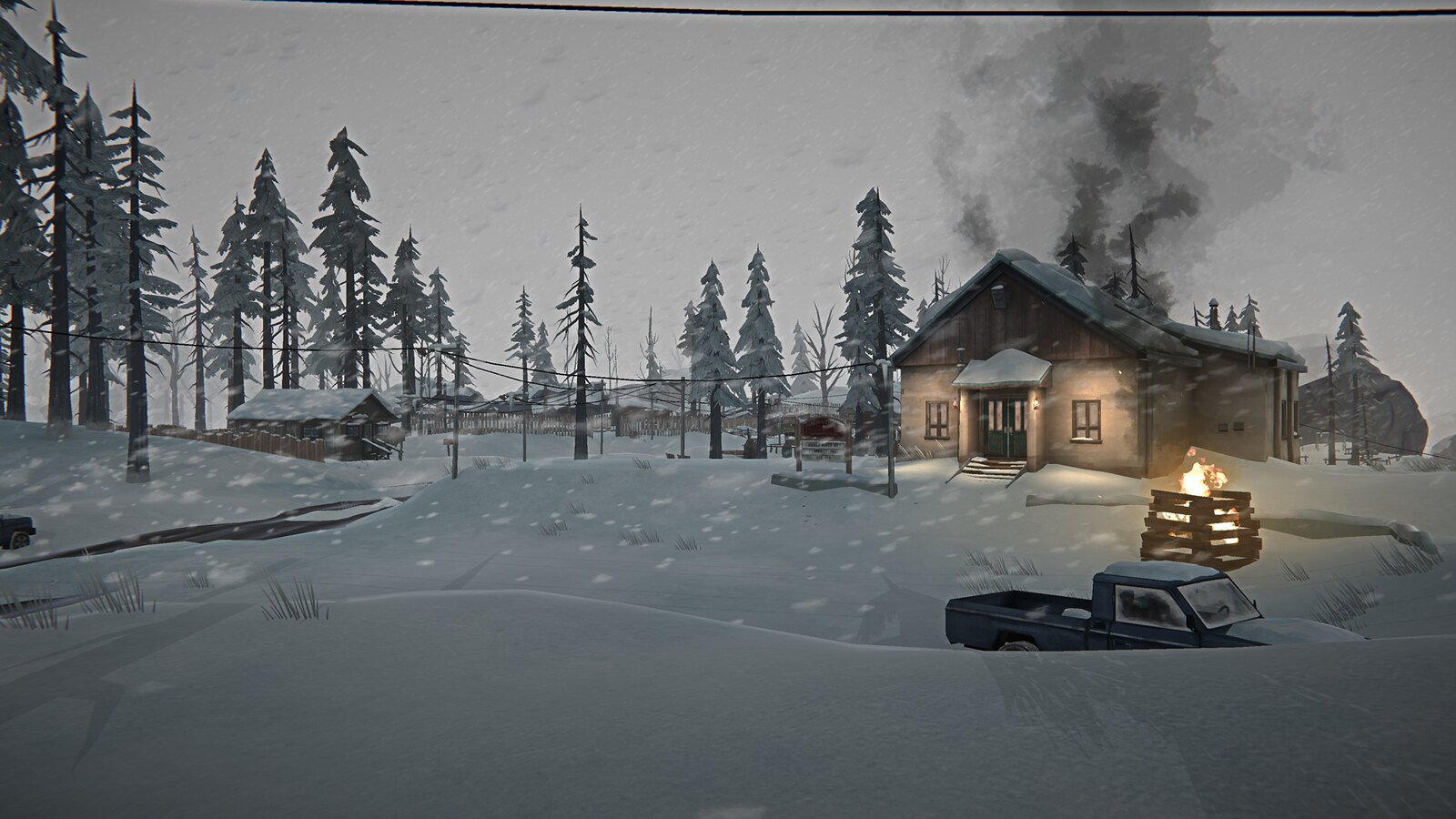 The Long Dark is known for being one of the most rigorous survival sandbox games available on PlayStation 4, but it also has a thoughtful narrative mode. In Episode Three, we get to see a different side of survival — Astrid isn’t only tending to her own survival needs, but, as a doctor, she has to make tough decisions about how far she’ll go to help other people survive.

She’ll have to use her skills as a doctor to diagnose survivors, and treat their injuries and afflictions if she’s going to keep them alive. She’ll explore the vast wilderness of Pleasant Valley, searching for the survivors of a terrible plane crash in the mountains. And she’ll tangle with our most dangerous wildlife yet — the Timberwolves — who work in packs and hunt you mercilessly unless you can break their morale. 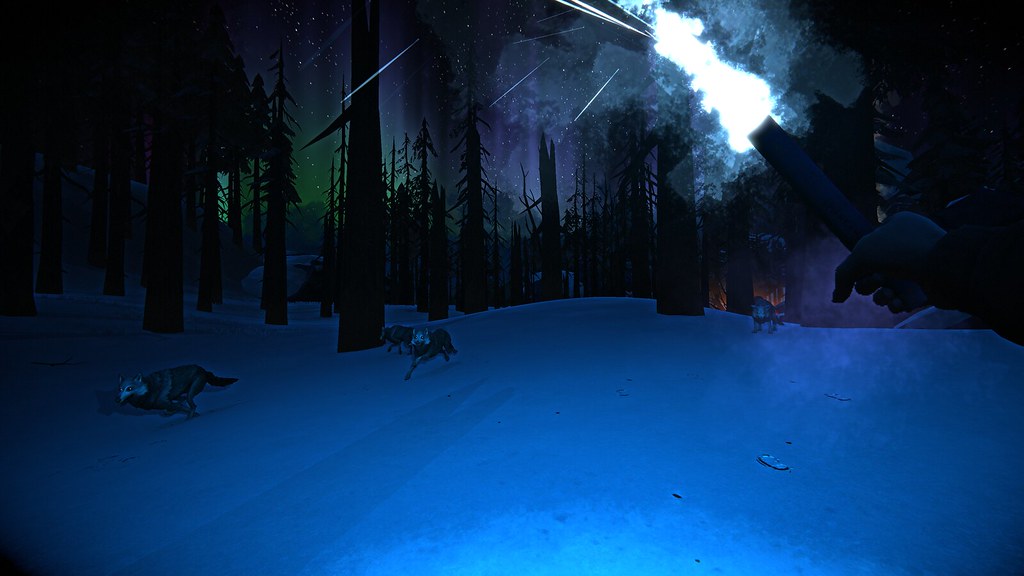 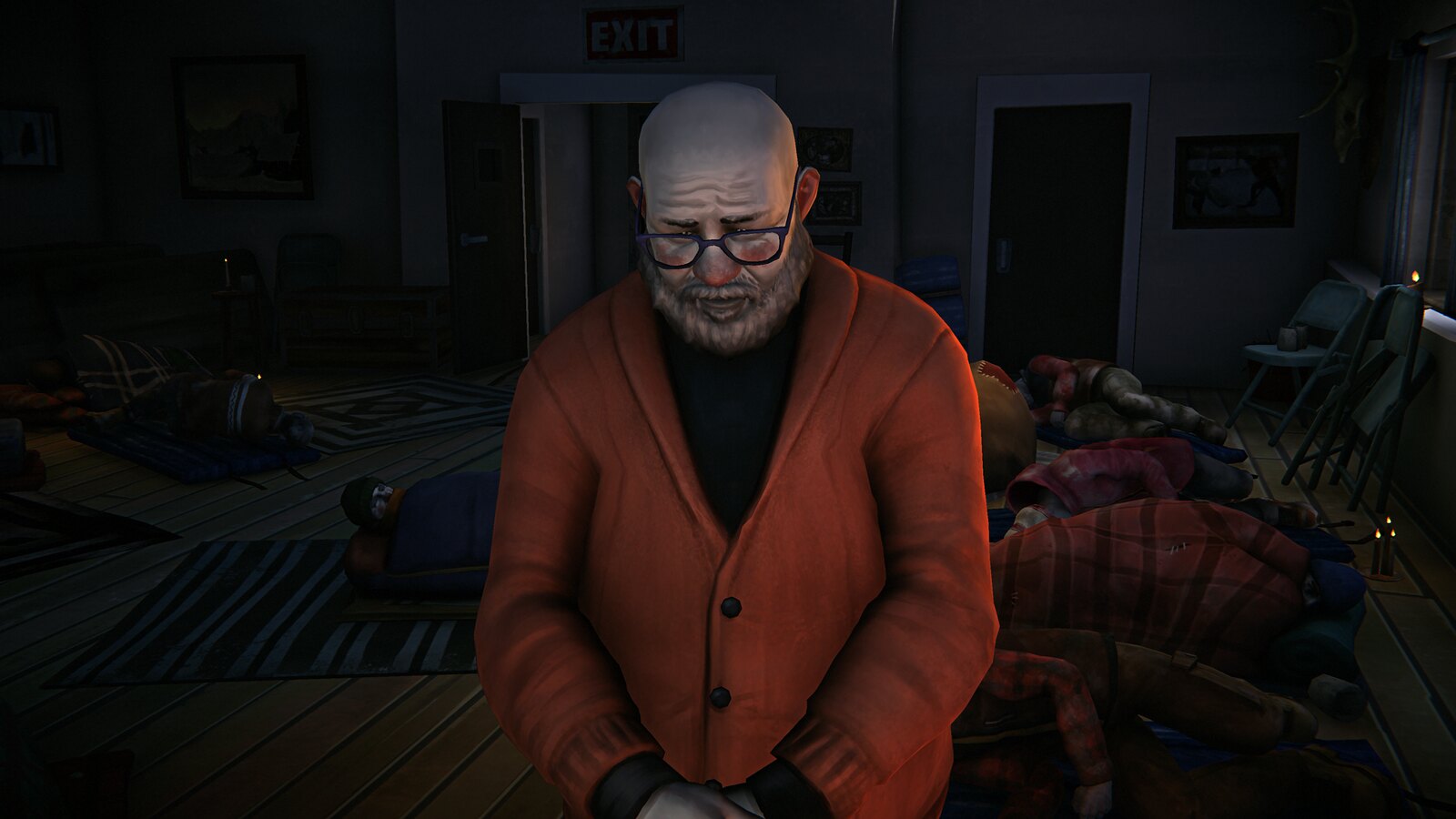 It’s how the player’s survival choices interweave with the story of the survivors in Thomson’s Crossing that makes Episode Three a unique game within the survival genre — a truly narrative survival experience that builds on a foundation of sandbox gameplay over five years in the making. 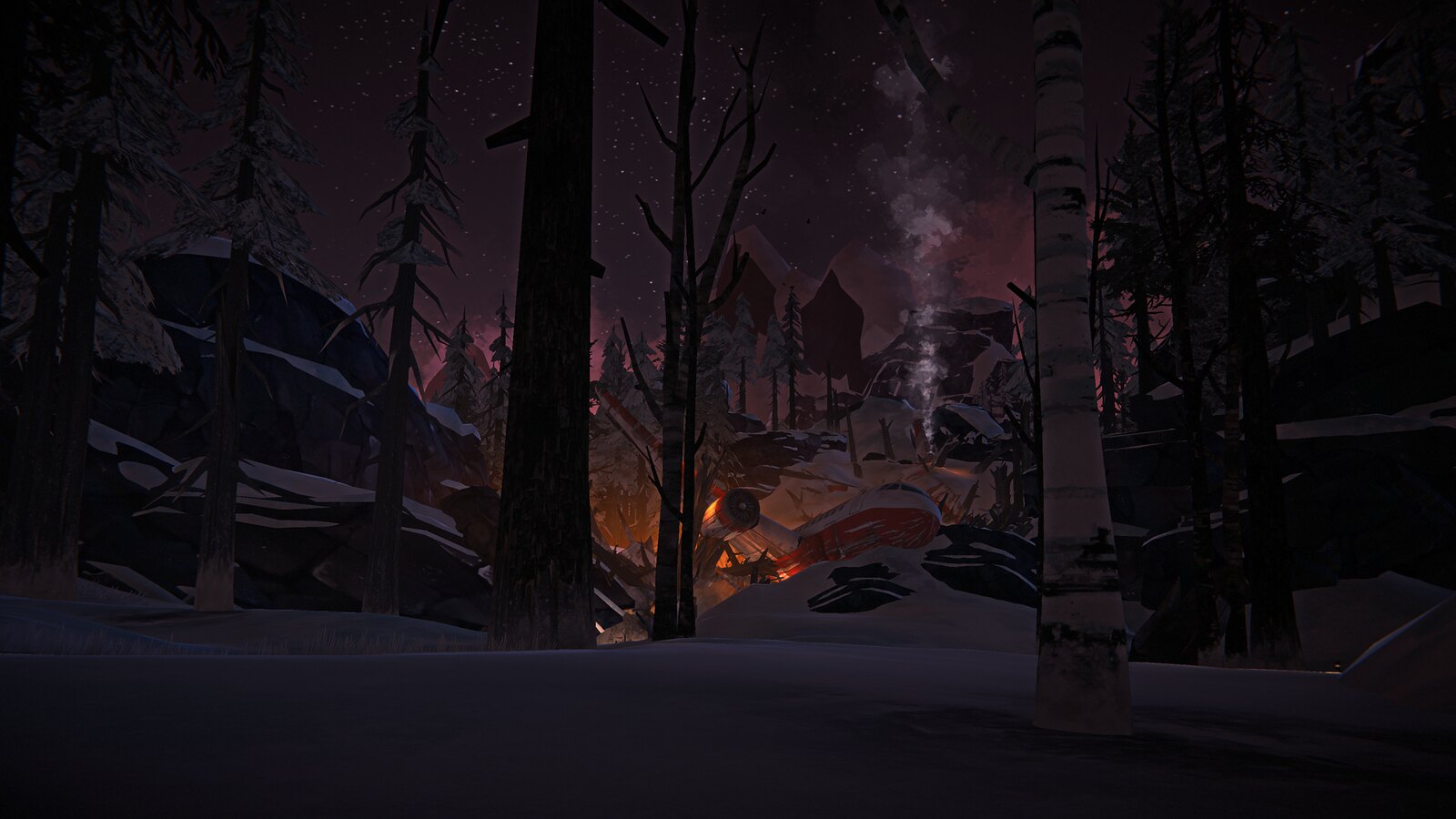 In Episodes One and Two, we learned more about Great Bear, the mysterious Aurora, and experienced the first parts of the Wintermute story from Mackenzie’s point of view. We hope you enjoy stepping into Dr. Astrid Greenwood’s boots in Episode Three: Crossroads Elegy. See you in the Quiet Apocalypse!