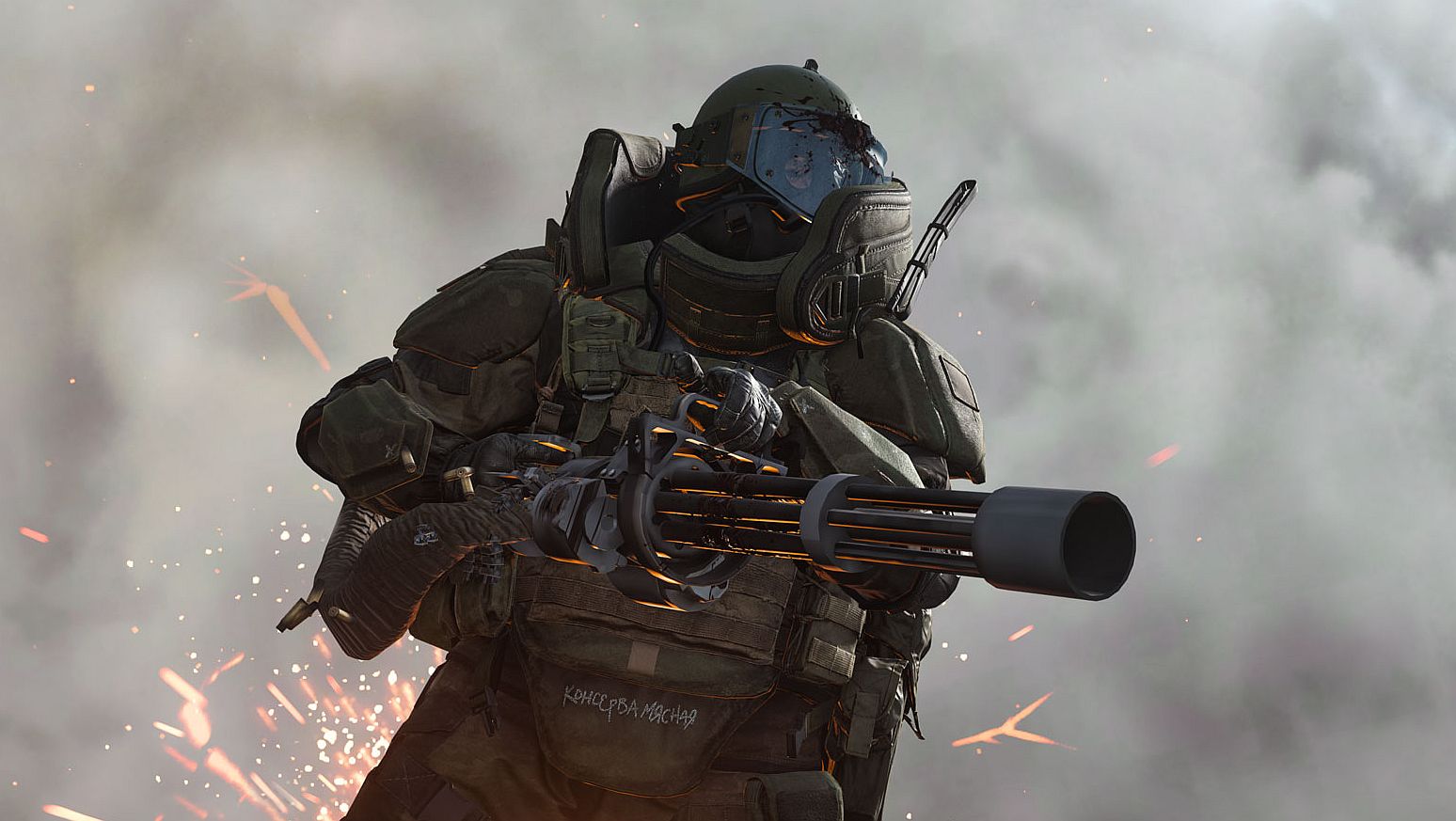 No, there won’t be loot boxes in the upcoming Call of Duty: Modern Warfare, says Activision.

In a new post, the game publisher confirms Modern Warfare will not feature a loot box system. Instead the game will have a battle pass system similar to titles like Fortnite, in which players earn rewards by completing objectives. This comes in the wake of rumours suggesting otherwise.

“The new Battle Pass system will allow players to see the content that they are earning or buying,” Activision writes. “Battle Passes will launch timed to new, post-launch live seasons, so you can unlock cool new Modern Warfare-themed content that matches each season.”

The battle pass will not be available at launch, according to Activision, but will arrive sometime later this year.

Since the Call of Duty: Modern Warfare beta, the game’s community has been worried about how Activision intends to monetise its multiplayer mode after launch. Players were understandably frustrated with how Black Ops 4 has handled post-launch content, offering weapons in loot boxes and no direct way of earning them.

Call of Duty: Modern Warfare is out October 25 on PC, PS4 and Xbox One.