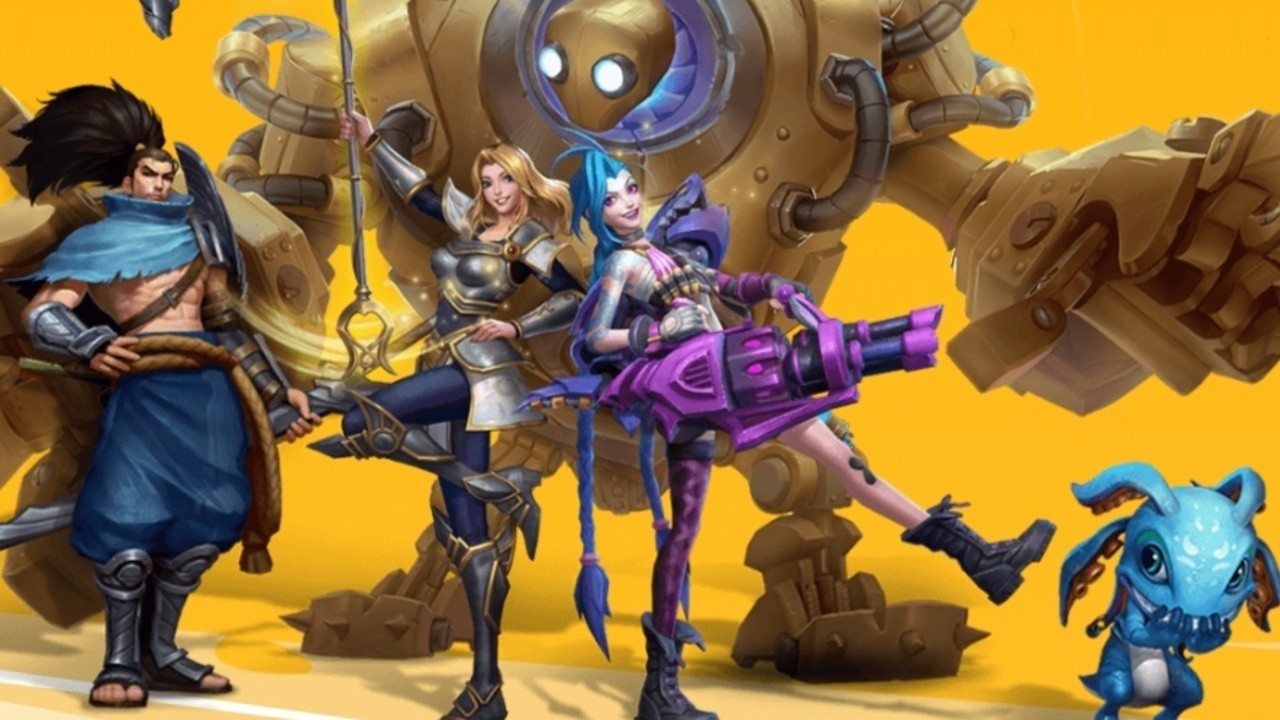 League of Legends developer and publisher Riot Games has announced a new game exclusive to mobile and consoles. It’s called League of Legends: Wild Rift and the plan is to have the mobile version “fully live everywhere in the world” by the end of next year – with the console versions to follow at some point after this.

Although Riot said it would share more information about the console release later on in 2020, it has left us wondering if the game will actually be released on Nintendo’s hybrid device. The Switch seems like a prime candidate for a game like this, but what are the chances of it coming to this platform?

And other positions such as the quality assurance lead for the Riot Platform Group ask for similar qualifications:

Riot has made it clear console development will follow the mobile release, so based on this information and the above references to Nintendo’s platform, it seems like there is a good chance of Wild Rift gearing up for a Switch release.

What do you think about these job listings? Would you like to see Wild Rift come to Switch? Tell us below.