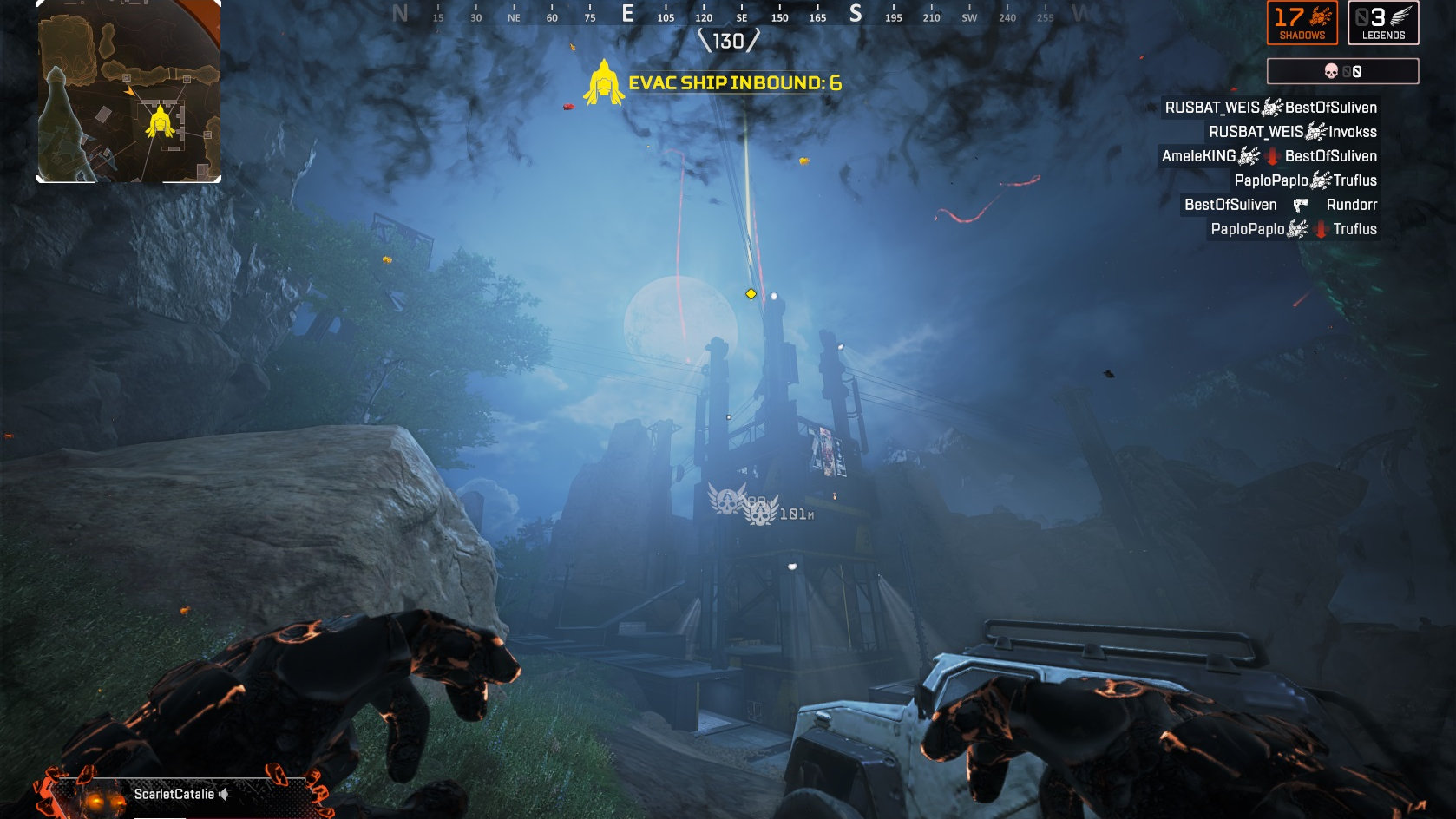 There’s a chill in King’s Canyon tonight. Apex Legends‘s Fight Or Fright Halloween spectacle began today, bringing ghosts and ghouls and all that spooky stuff into Respawn’s battle royale. For the next three weeks, the familiar cast of the Apex games will be dressing up in their spookiest costumes, dishing out bullets and grenades to any rascal with the nerve to come trick or treating within the glowing murder ring.

But the scariest trick (and most delightful treat) is the new Shadowfall game mode, the unholy result of mixing Left 4 Dead and Titanfall in an old witches cauldron.

Fight Or Fright comes with a host of spooky new skins for Apex’s eponymous Legends. Most of the heroes have donned a Halloween costume, which you can peek at in the following trailer. I’m particularly fond of Mirage’s cowboy, honestly.

These can be earned by completing a set of battle pass styled challenges or through flat out purchase. But while Fight Or Fright is built around showcasing new cosmetics, Shadowfall – a new limited-time mode – absolutely steals the show.

It’s lovely being back in King’s Canyon and all, but it’s gotten nasty in our absence. Those big friendly Leviathans are now sickly, barfing foul mist. The standard AI announcer is also gone, replaced with that eerie bot from the announcement trailer. As per Iron Crown’s soloes mode, you’ll be dropped without a team, but there’s an infectious twist that makes Shadowfall shine.

When you die in Shadowfall, you’re placed on the subtly named “Shadow Team”. Now, I’m quite rubbish and ended up infected within moments of both games. But being dead, it turns out, is great. Being on the Shadow Team is much like being infected in Left 4 Dead 2‘s versus mode, complete with hazy vision and a pair of rotten little mitts on-screen. 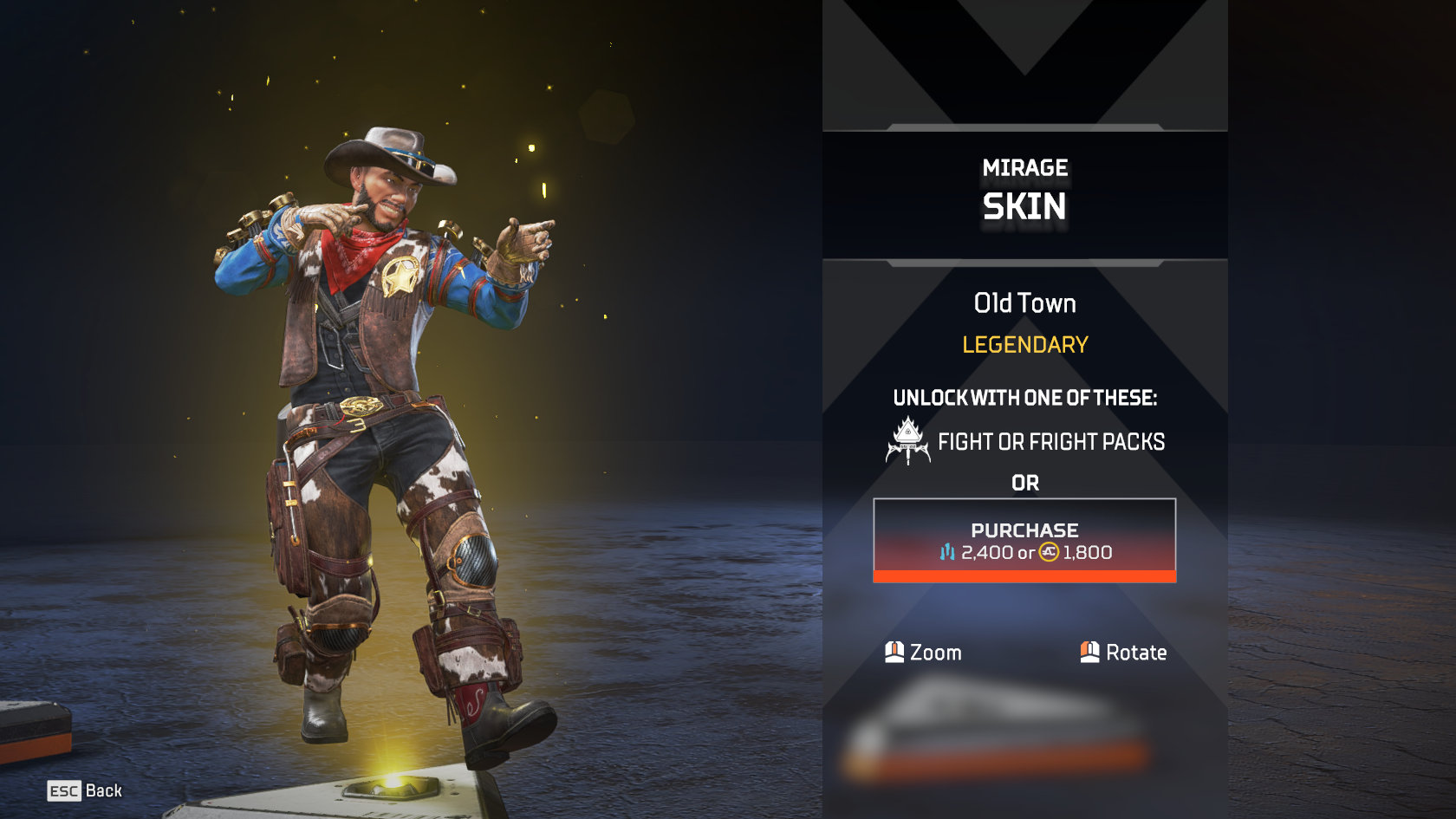 As a corpse, your health is slashed to a third of the norm. As a speedy corpse, you’re twice as fast and can scale entire buildings or cliffs in moments. While it’s quite hard to find the living in such an underlit, open space, you can cover plenty of ground in record speed.

Plus, the game is constantly pinging the map to let you know when someone’s been murdered. This doubles as a warning for survivors – killing one shadow legend can quickly lead to dozens rushing your position, either on foot or from the sky. There’s something uniquely hellish in watching a murder of zombies slowly spiral towards the last living players.

I, personally, quite like having friends, be they living or… otherwise.

Fight Or Fright runs from today through Tuesday, November 5th.