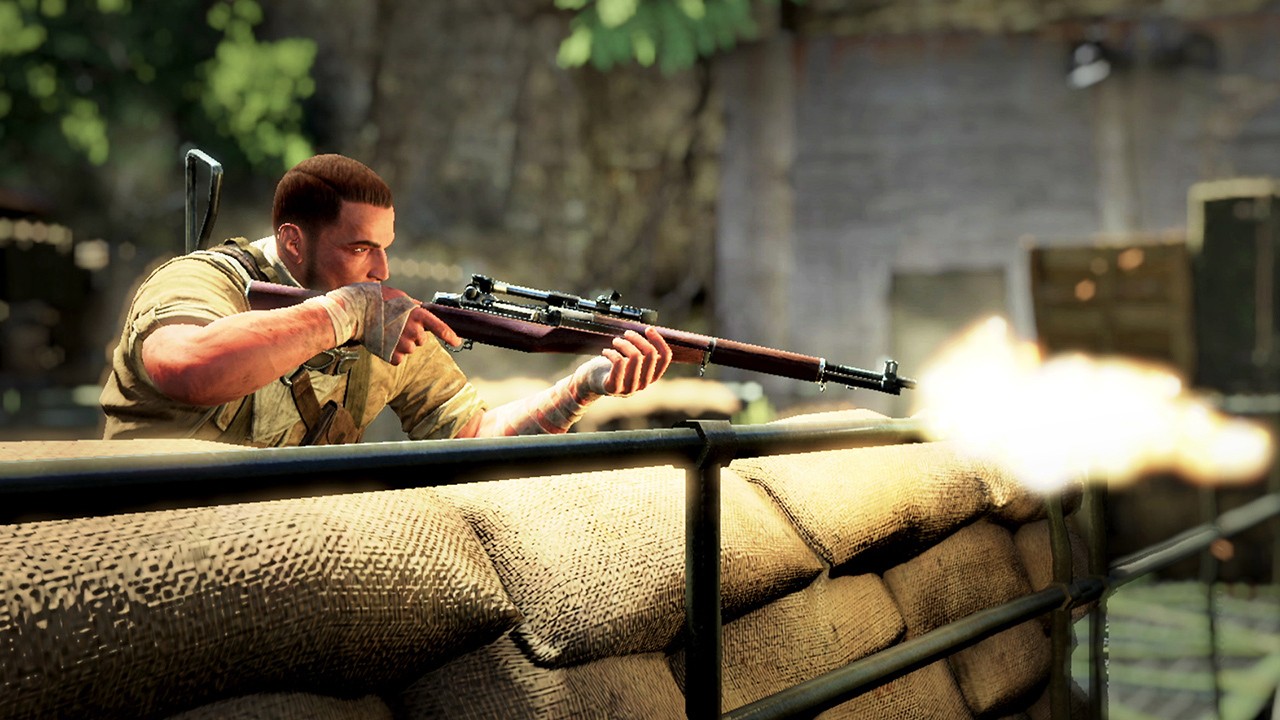 Earlier this month, the Ultimate Edition of Sniper Elite 3 arrived on the Switch. We gave the third-person tactical shooter game seven out of ten stars and said it was a well worth a look, despite its shortcomings.

The tech experts over at Digital Foundry have now had some time to investigate the Nintendo version of this game and found it to be a “well-rounded port” that maintains a solid 30fps and 720p across docked and portable modes.

While some effects and settings have been dialled back, it still looks “remarkably solid” alongside other versions of the game that aim for 60fps, but never quite hit this target. Get the full rundown in the video above and tell us in the comments how your own experience with the Switch version of this game has been so far.