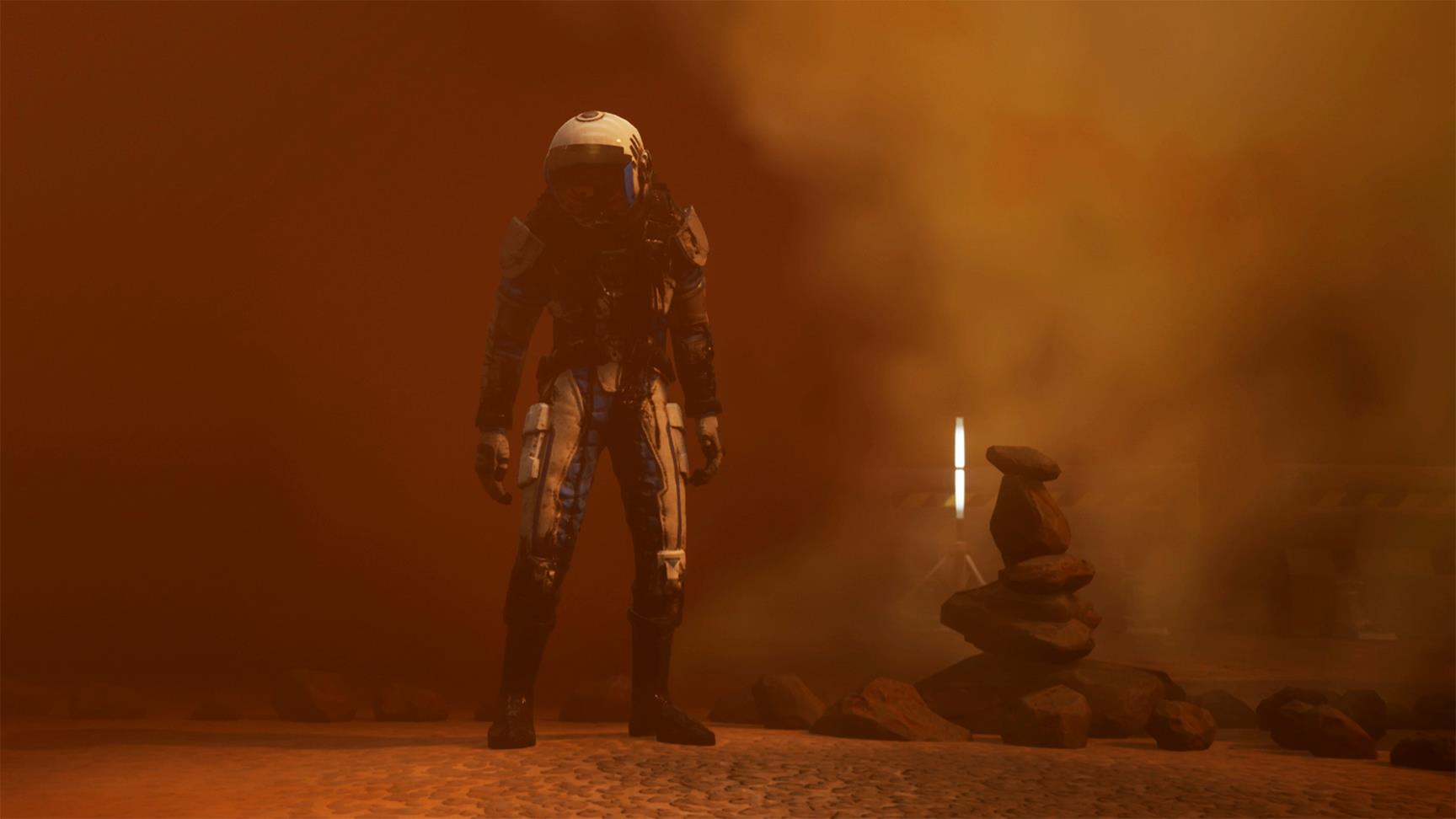 Moons of Madness, the Lovecraftian horror and Mars exploration game, has a release date.

Published by Funcom and developed by Rock Pocket Games, Moons of Madness, will be released for PC on October 22.

In the game, you play as Shane Newehart, chief engineer of a research facility on Mars, 140 million miles away from the nearest police station.

Of course, things start to go wrong, as they always do in space, when “intelligent signals” start coming from the planet’s surface.

Moons of Madness is set in the same thematic universe as Funcom’s The Secret World.

Although The Secret World-players will recognize certain names and themes, Funcom assures “playing one is by no means a prerequisite to enjoy the other.”

The game will run you $24.99 or the regional equivalent through Steam.