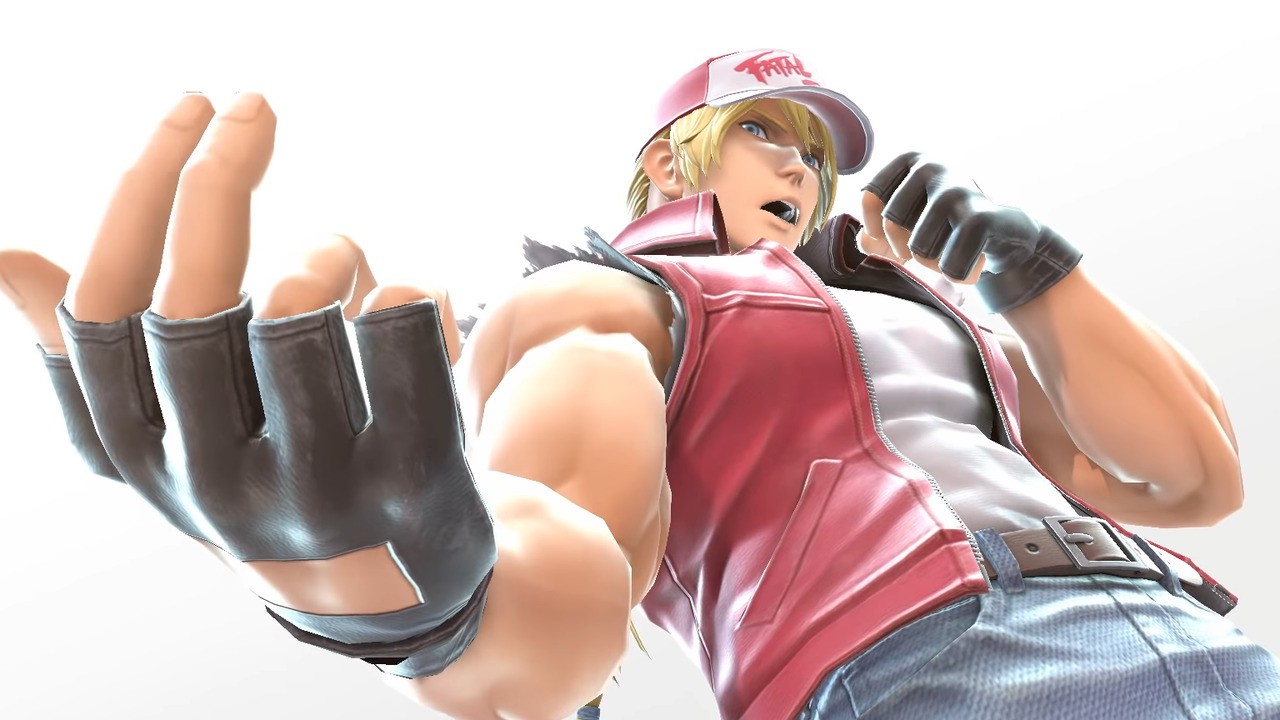 During Nintendo’s last Direct presentation, we found out the next DLC fighter coming to Super Smash Bros. Ultimate would be the SNK icon, Terry Bogard. At the same time, it was confirmed he would be arriving at some point during November.

Since then, we’ve heard nothing else about the star of the Fatal Fury series. While there’s still no release date or additional information about how this character will fight in the all-star arena just yet, the Nintendo Versus Twitter account has now shared a tweet, reminding fans Terry is still on-target for a November release:

The Legendary Wolf, Terry Bogard, comes to Super #SmashBrosUltimate this November! His first appearance was in the SNK game Fatal Fury, which released for the Neo Geo system back in 1991.https://t.co/y7jm0Rdp4i pic.twitter.com/zcdwi6iBIv— Nintendo Versus (@NintendoVS) October 7, 2019

After Terry is released, the fifth DLC Fighters Pass character will follow. Nintendo also has plans to expand the roster with even more fighters – meaning there’s still hope for your favourite video game character to make an appearance if they haven’t already.

Are you looking forward to Terry’s debut in the Smash Bros. series? Share your thoughts below.